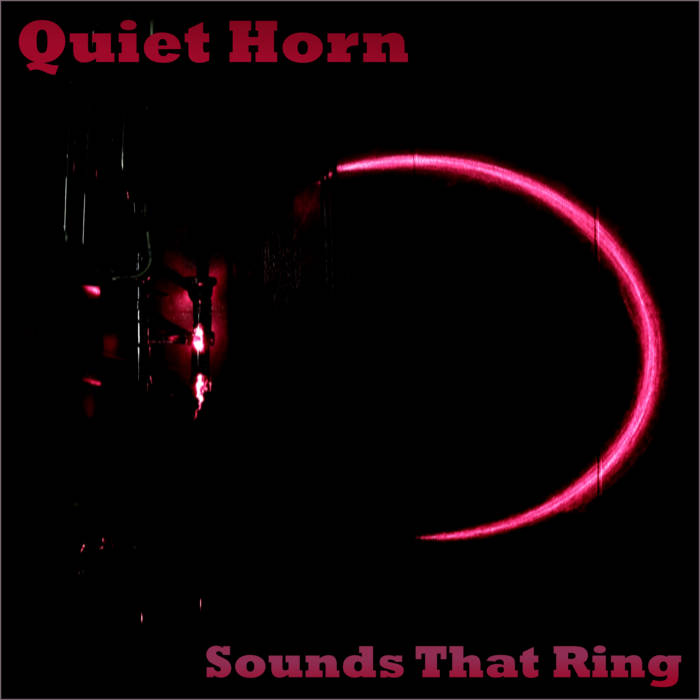 This album continues on the idea of freezing a series of notes played by trombone in a reverb buffer to produce chords that can be faded in and out. I've done this before on some albums, but this is the first time I've relied on it exclusively for a full album.

I also threw in some other things--John Coltrane's chords to Naima are in there somewhere--and In addition to the live looping of sustained chords, I added some field recordings of my own as well as a couple sounds from public domain recordings. A couple of the tracks also contain live looped/recorded sounds from websdr.org, a site that hosts links to pages that broadcast feeds from amateur radio stations all around the world.

I was hoping to get the album to around 4 hours in length, but I ran out of ideas at the end and figured ~3hrs 45mins in length was good enough.